Five Ways to Stay Green in the New Year 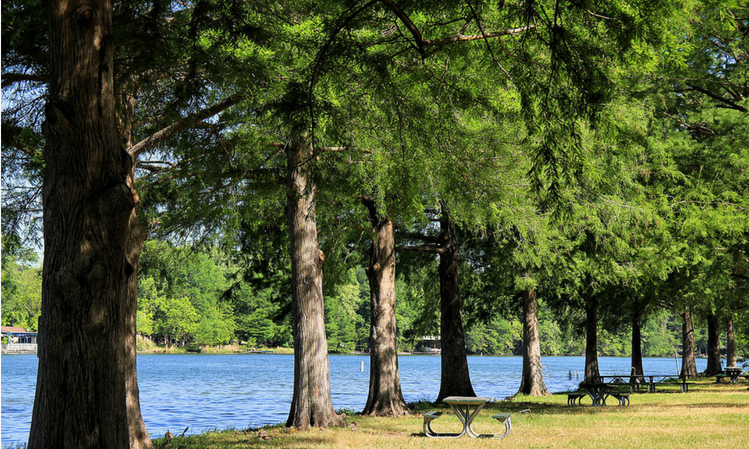 There’s no doubt that Austin has distinguished itself. As one of the self-proclaimed weirdest cities an in addition to being the “Live Music Capital of the World,” Austin has taken another title: the greenest city in Texas.

Conservation has always been important to the people of Austin. After the beloved Barton Springs Pool was threatened from poor water quality in the 90s, the citizens of the city fought to protect the pool in what is known as the Barton Springs Uprising. This also led to the development of the first municipal green building policy and additional policies like banning single-use plastic bags in 2013.

If you have yet to make a New Year’s resolution (or if you’ve already broken one), then living green should be at the top of your list. Here’s a few suggestions to get you going: 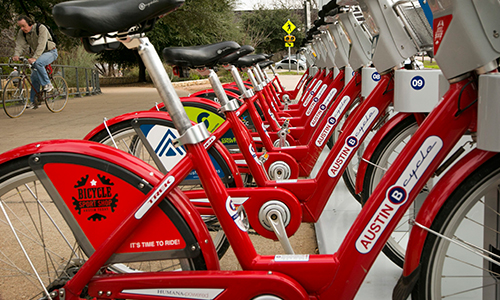 Change up your routine and take a different mode of transportation that’s better for the environment. There are a ton of options to carpool in the city – bus, metro, or rent a car2go. Plus, you can save money, and a lot of frustration, by avoiding parking. If you’d rather power your own ride, then borrow a bike from Austin B-Cycle. They make it easy to grab and go by having parking locations all around the city. 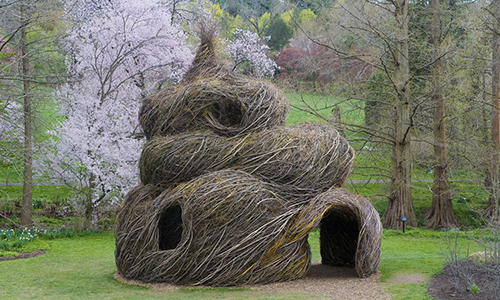 Celebrate nature by immersing yourself in it! Austin is home to over 300 parks that you can explore any day. Fly a kite at Zilker, or walk around the sculpture garden at Umlauf. You can even experience art outside by visiting Pease Park aka “People’s Park.” Later this month, renowned artist Patrick Dougherty will be building one of his infamous stickworks with the help of hundreds of volunteers. The installation will be constructed entirely out of natural materials and is soon to become a defining feature of the area.

3. Walk Around the City! 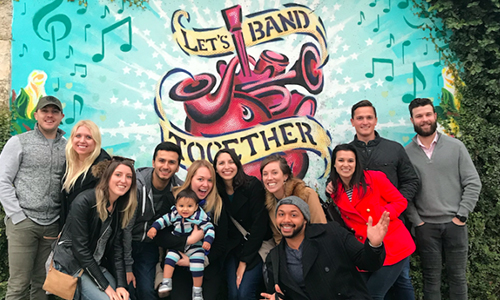 Whether you’re visiting or being a tourist in your own city, Tipster walking tours are the perfect way to experience the culture of Austin. Walking allows groups to see the city and all its weirdness up-close, like the underground street art scene on the East side and the historical Red River Music District. You can also enjoy the trails around Lady Bird Lake or hike the and swim in the natural pools along one of the 7 access points to the Greenbelt. 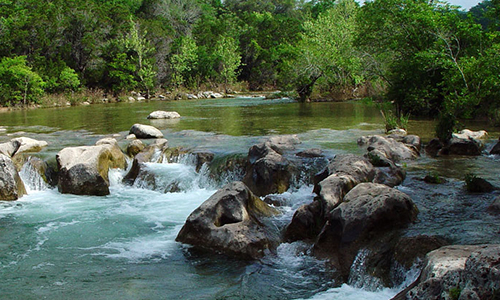 Everyone can make the city cleaner simply by keeping it clean. Local groups like the nonprofit Keep Austin Beautiful and the Trail Foundation have turned volunteer work into a social activity. You can even venture out on your own like one Austin resident that spent the whole year cleaning up the Greenbelt trails.

5. Go Vegetarian For a Day 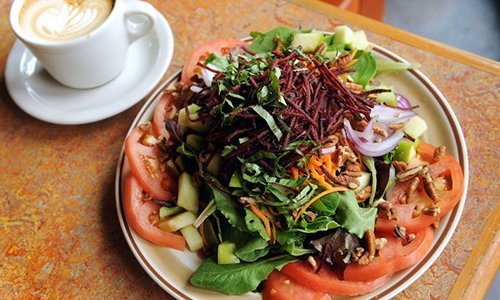 Resisting the delicious barbecue in Austin seems impossible, but saying no to meat for just one day a week can really make a difference. Farming animals for meat causes a large amount of emissions to enter the atmosphere. For those weary of eating vegetarian, don’t panic. Austin is the perfect place to do it. From the amazing tacos served at Vegan Nom, to the loads of options available at Bouldin Creek Café, you will not miss meat in the slightest. Austin staples like Casa de Luz even create a communal atmosphere for people to come and eat together.


Error: API requests are being delayed for this account. New posts will not be retrieved.